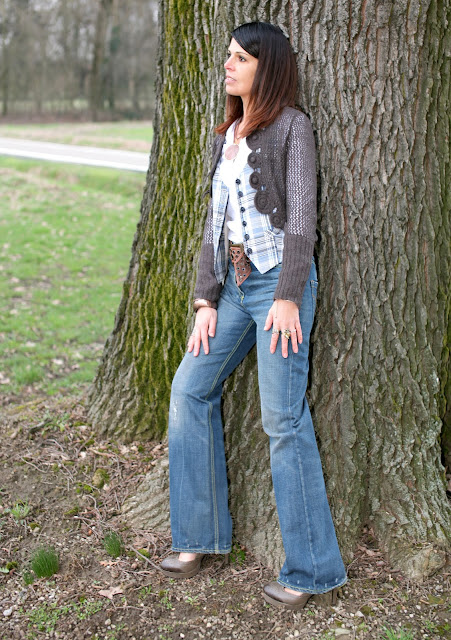 So seventies are back according to Elle Magazine gurus!!!Which is nice, because a lot of the fashions they're touting as being 'in' any minute now are fashions that my mother still has in her wardrobe. On the downside, this is going to reinforce her idea that it is bad to throw old clothing away and we'll be stuck with her power suits until well after most of Earth's population has relocated to Mars ;).
Anyway I love this fashion period, so my today's outfit is dedicated to 70's! Are you wearing seventies'clothes too? 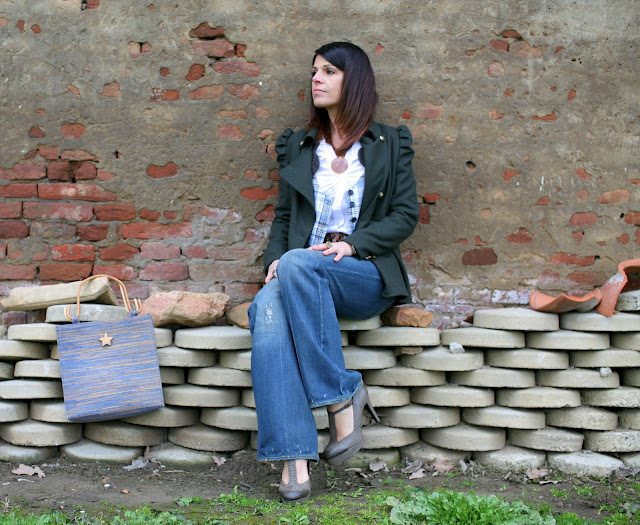 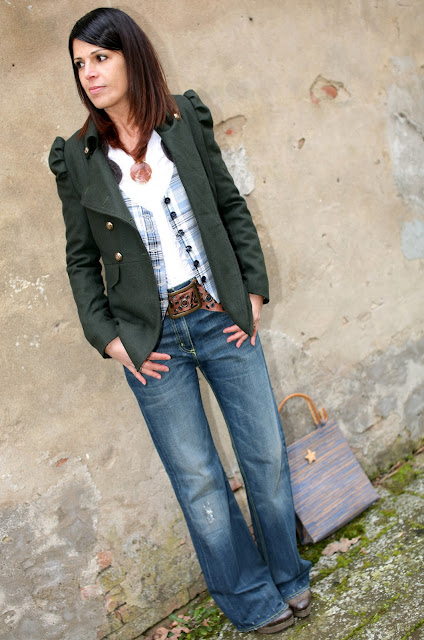 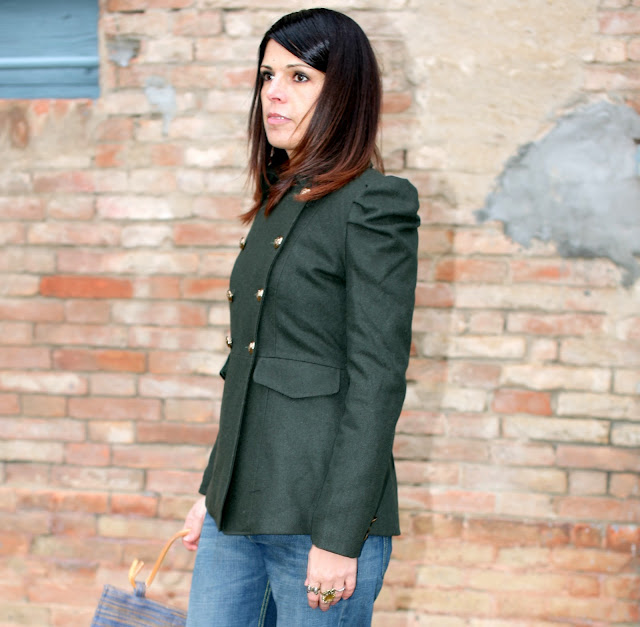 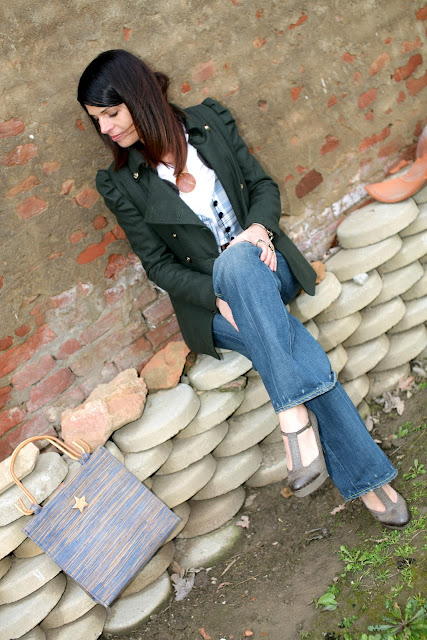 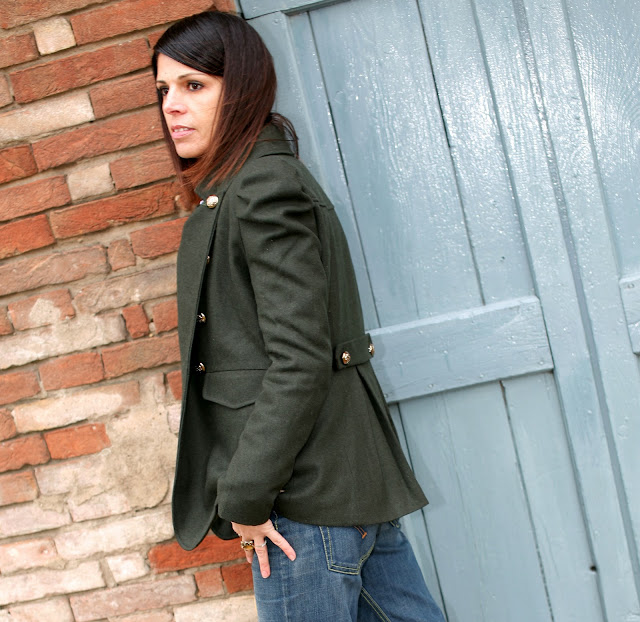 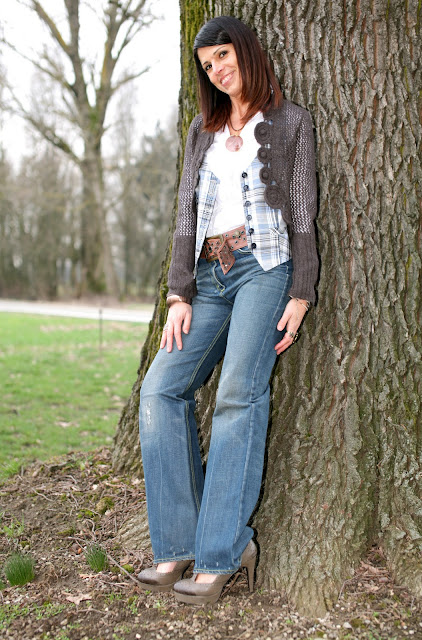 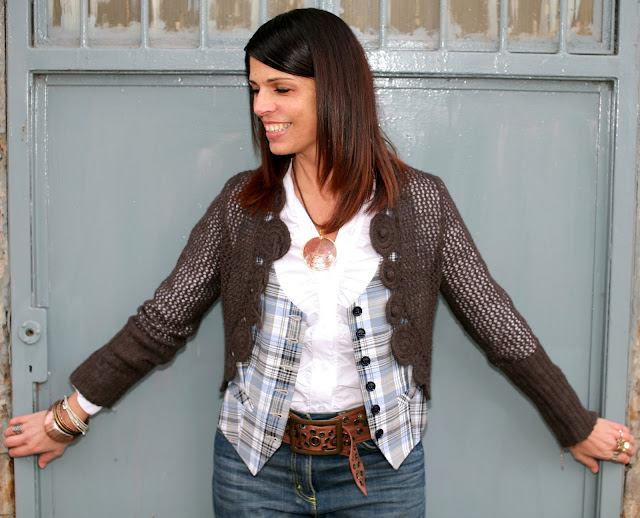 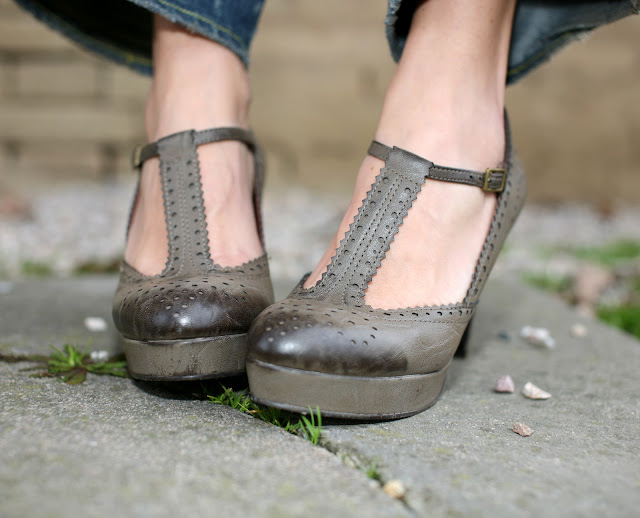 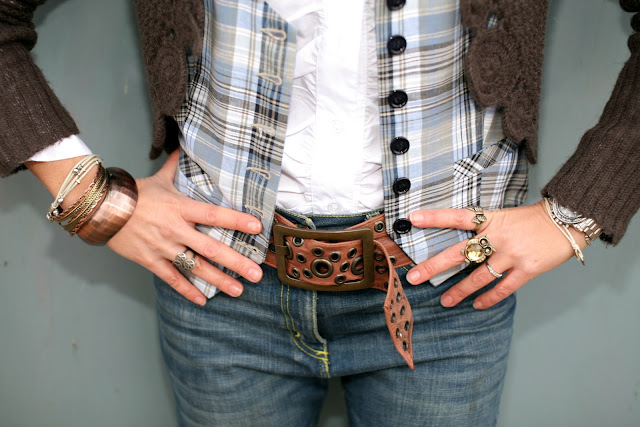 Pubblicato da ChiccaStyle a 5:13 AM 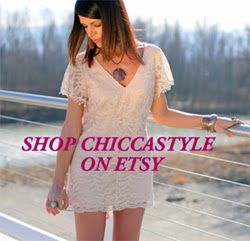 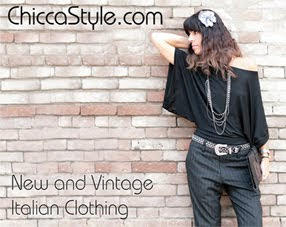 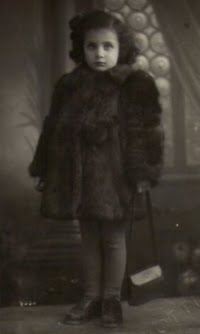 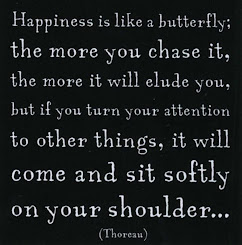 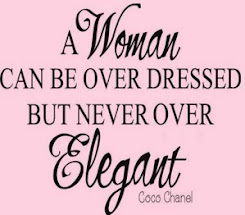 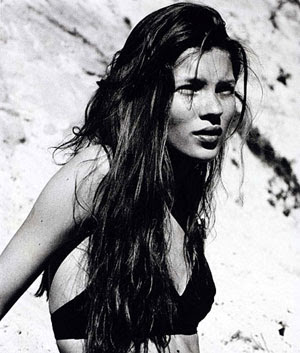 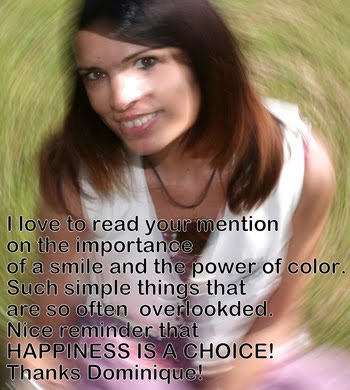